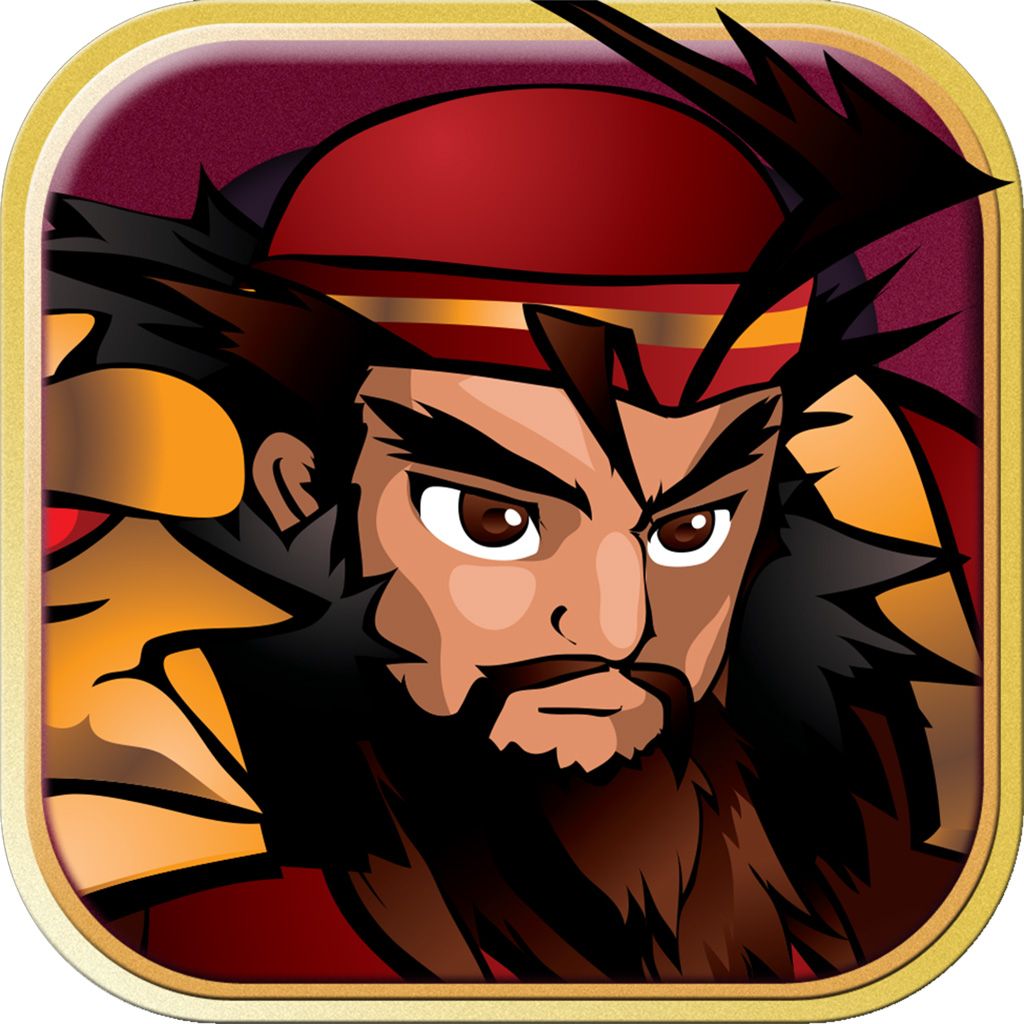 As we all may or may not know, the Five Tiger Generals of the State of Shu-Han were exemplary warriors within the Shu Kingdom that were praised for their extreme skill and valiant efforts in battle by Liu Bei, the leader of the Shu(Or Liu Shan, concerning the “Romance of the Three Kingdoms.”)

You will control the God of War – Guan Yu, lead the Five Tiger Generals to resist the army of Orc recruited by Wei Guo, and pass a hundred levels to kill thousands of generals !!

Army of Goddess Defense – Against Darkness

3D Beat Them All – Dragon fist with tiger guts